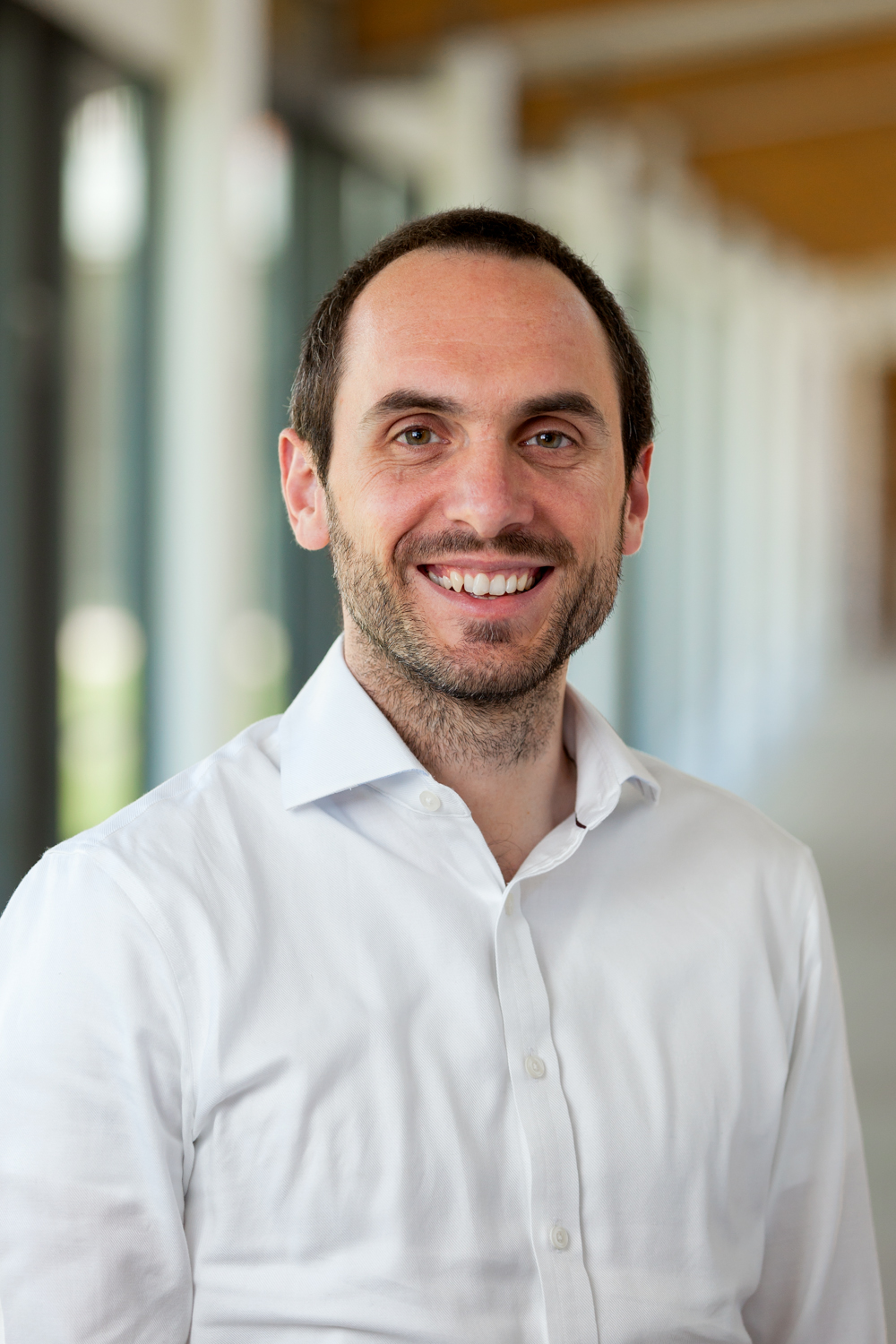 I’m currently the malaria vector surveillance lead at the Wellcome Sanger Institute’s Genomic Surveillance Unit. My role involves the design and implementation of genomic surveillance systems to monitor and track changes in populations of the mosquitoes that transmit malaria in Africa.

From 2009-2021 I worked on malaria genomics at the University of Oxford initially at the Wellcome Centre for Human Genetics and later at the Big Data Institute.

From 2008-2009 I worked at the Department of Zoology at the University of Oxford, applying Semantic Web technologies to problems in biological data integration.

From 2002-2008 I worked at the Rutherford Appleton Laboratory as part of the e-Science Centre, developing new Web technologies for published, sharing and linking data.